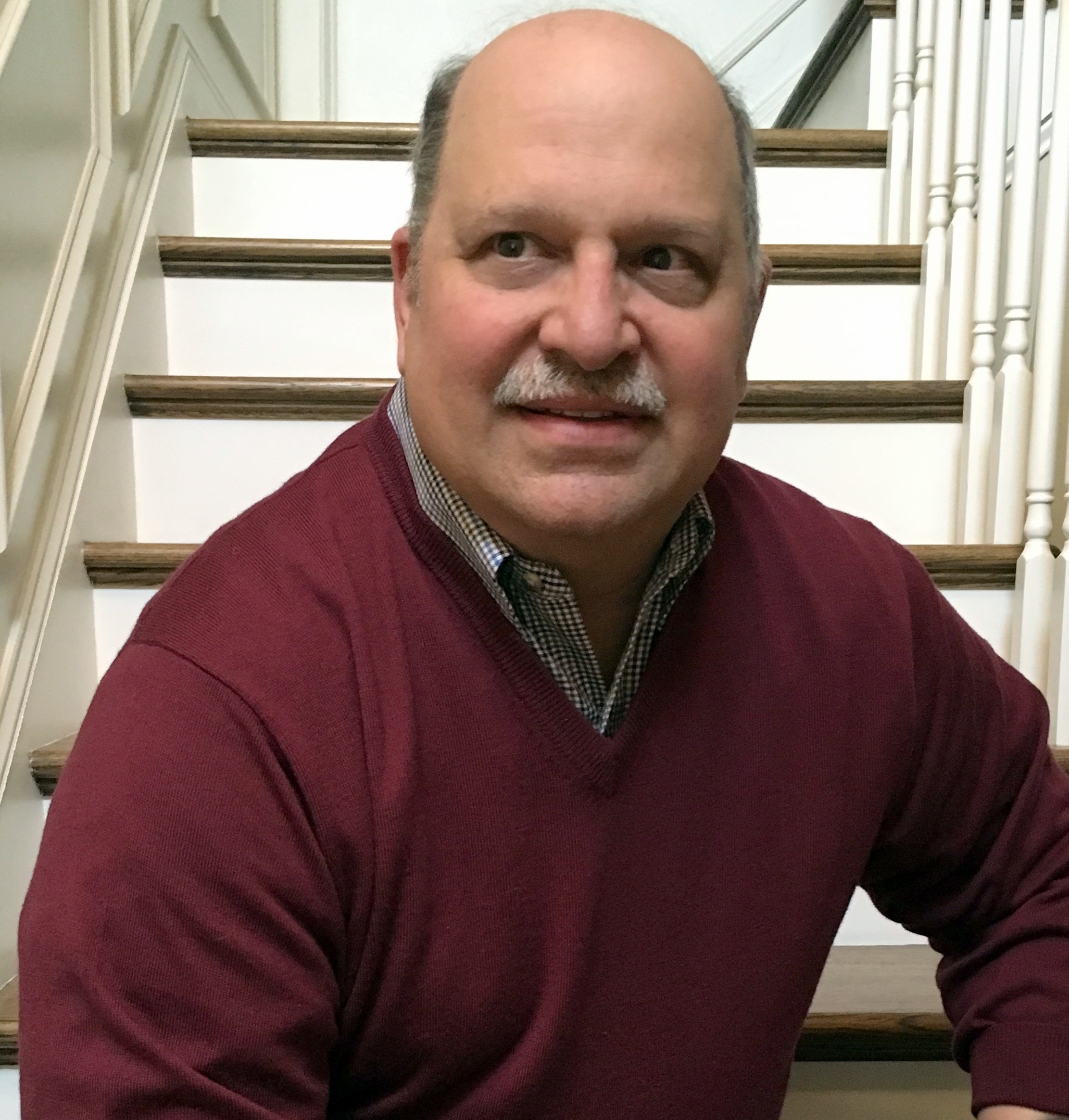 Engineer turned author, Michael A. Davi was professionally employed by General Electric for 40 years. As the first in his family to graduate college, earning an engineering degree, the importance of education, along with embracing lifelong learning, are key themes in his book. First hired as an intern in 1974, Davi leveraged that position into his first professional role after graduating Rensselaer Polytechnic Institute in 1976. From his very first professional day at GE, Davi seemed to gravitate to working alongside some of the top technical experts in the company. Often assigned to first-of-a-kind projects, he encountered memorable characters and challenging issues requiring teamwork and interpersonal skills, as well as technical skill. Travel to exotic locations, including flights aboard corporate aircraft, punctuated a career in a complex and dynamic power generation industry, under controversial CEO, Jack Welch. It is in the spirit of thanks and gratitude that Davi wrote "PrivileGEd" so that others may be inspired to open their own "doors of opportunity" whatever their formidable challenges.

Now retired and living in Niskayuna, New York, Michael has written his first book, "PrivileGEd – Experiences From My Unusual 40-year Career With One of America's Most Iconic Companies" to document his story. Hopefully the success he experienced will be an inspiration to younger folks to consider technical careers and perhaps also to others to share their own stories.